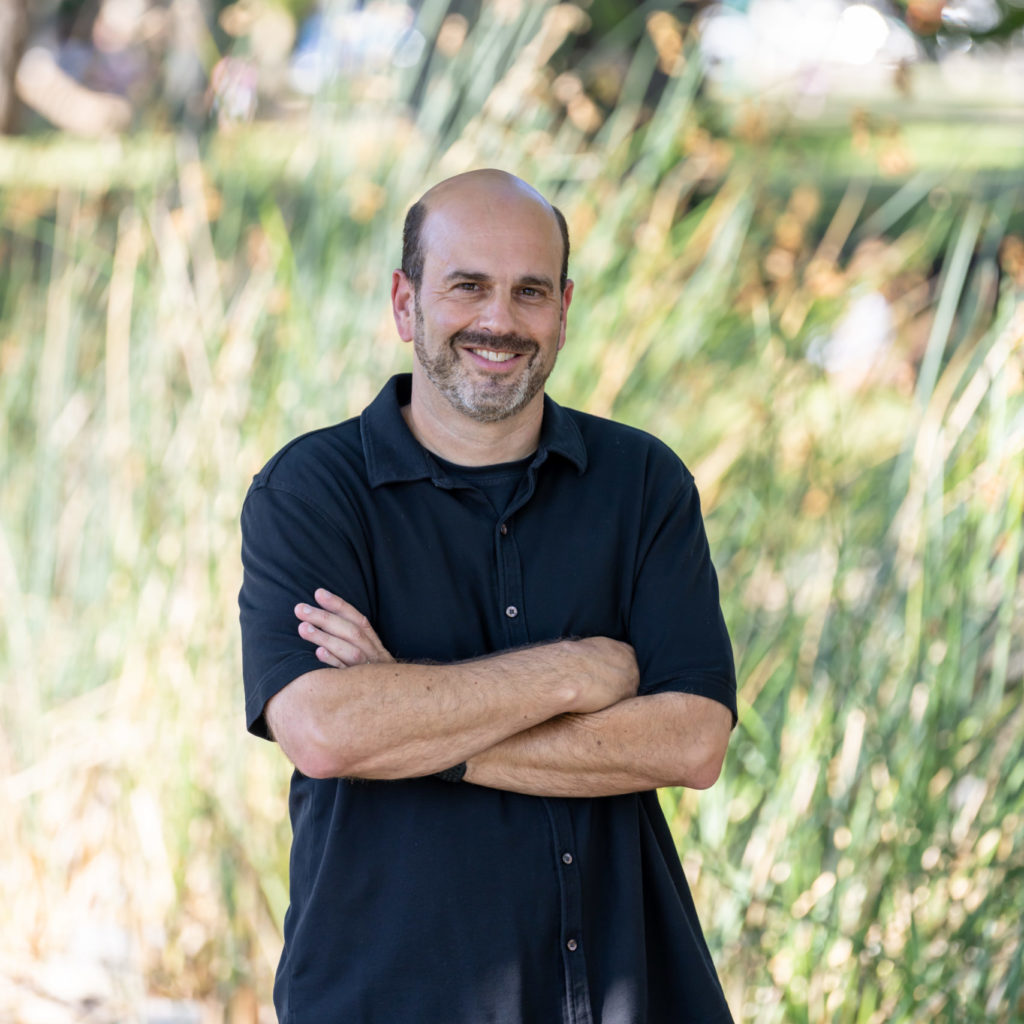 Robert is a Co-Founder of Grassroots Solutions. His twenty years of consulting experience include working with Democratic candidates and party organizations, unions, advocacy groups and coalitions and most recently, progressive political and civic engagement funders. When Grassroots Solutions was first established, the focus of his work was on building and managing large scale voter contact operations. Since 2005, his work has been on developing strategies and building long term infrastructure at the state and national levels to expand the progressive voting base, especially among communities of color, and increase organizations’ supporter and activist bases. Over the course of his time at Grassroots Solutions, his clients have included Win Minnesota, America Votes, Committee on States, SEIU, NEA, Partnership Fund, and the Rockefeller Foundation.

Robert most enjoys working with a team to identify gaps and needs in the progressive infrastructure and coming up with creative and long-term solutions to build what is needed to win now and and in the future.

He started in politics right out of high school with the Illinois Democratic Party, and he then went on to be an organizer for Paul Wellstone’s first U.S. Senate campaign. Over the next 10 years, Robert built and managed a variety of field operations and campaigns, including congressional races in Illinois and Oregon, statewide campaigns in Minnesota and Ohio, and he served as the National Field Director for Bill Bradley’s presidential campaign in 2000 before returning to Minnesota and to Grassroots Solutions full time.

Robert lives in Saint Paul with his wife, Kristin, and kids, Ethan and Becca. If Robert isn’t in the office, he is likely on his bike or a tennis court, volunteering for a local non-profit or hanging out with or cheering on one or both of his kids. Someday he plans to open up a Grassroots Solutions office in Key Biscayne, FL.