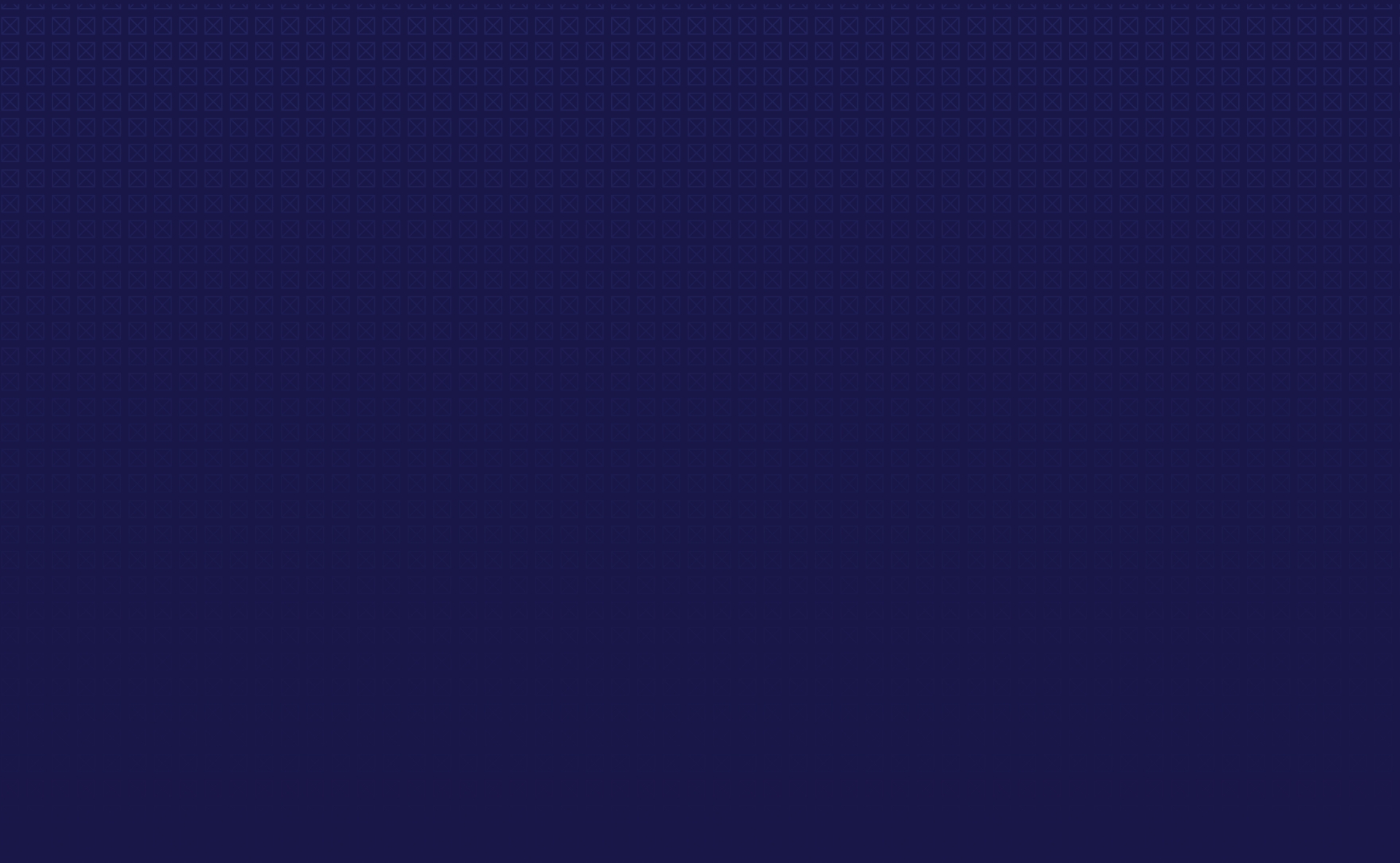 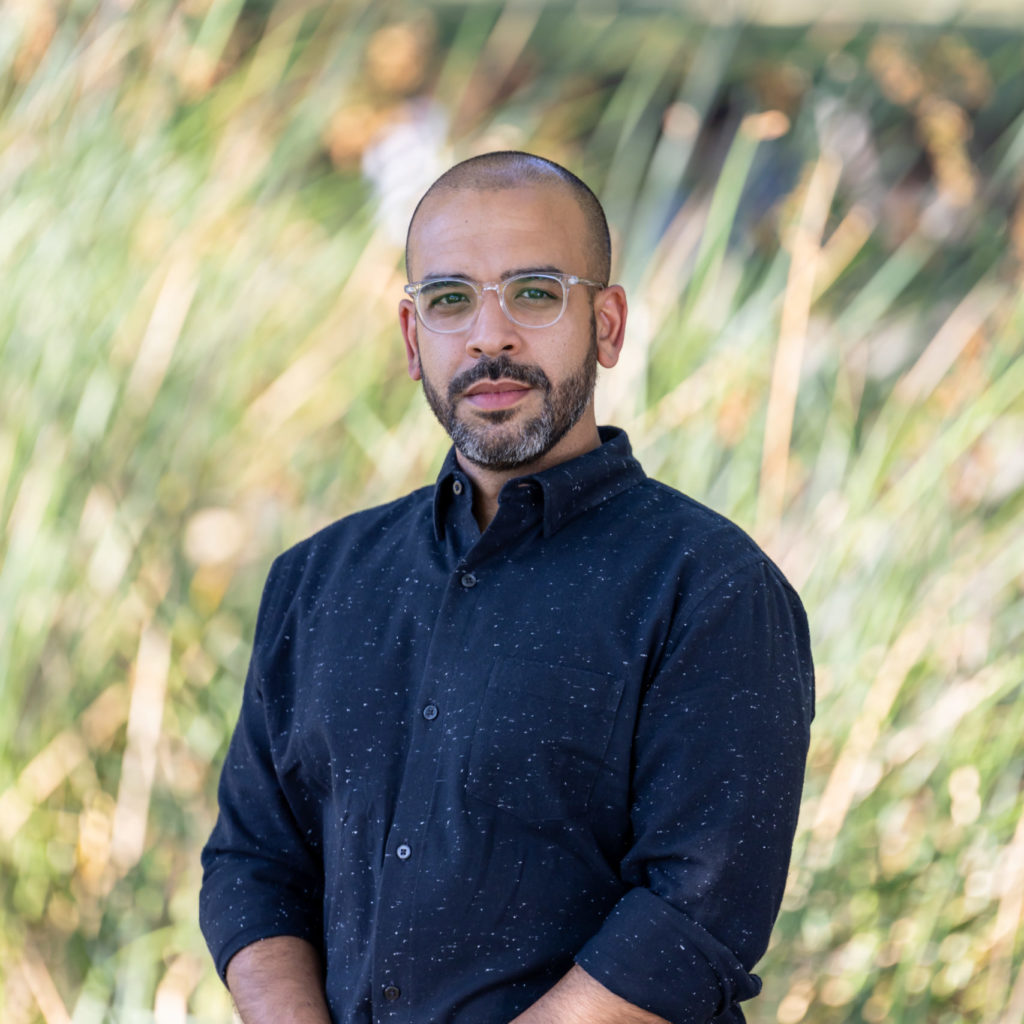 We’re at an inflection point in this country. Following the murder of George Floyd, long overdue attention is being paid to building sustainable economic and political power in the Black community. It’s far past time that the promise of this nation is extended to Black Americans and all people of historically excluded communities. But how is that power measured? It’s time we reimagine indicators of Black power.

Black Americans fight to live a life of one’s choosing, a life free from fear of police violence, to have the freedom to own and operate a successful business, to raise a family, and to seek political change where their voice and vote really matters. In the 400+ years of racial oppression and segregation in America, the political and economic power to achieve these fundamental freedoms continues to elude most within the Black community. The lack of this power has had a detrimental impact on generations of Black Americans. To truly heal and revitalize the Black community, the goal must be the attainment of independent Black economic and political power.

The pursuit of independent Black power brings with it many questions. How do you define Black independent economic and political power? How can it be measured? How are changes in power affecting local communities? I believe it’s time we boldly seek to answer these questions. The importance of this moment is to rethink all the “traditional” markers of power and:

place communities, organizations, and Black leaders at the heart of the work

To date, indicators of power have often been things like voter registration levels or voting itself. I believe a more holistic account of economics, education, and health and well-being must also be applied in order to truly assess Black power. Measures like home ownership, business ownership, savings, educational attainment, physical and mental health, thoroughly applied, would not only be more accurate measures, they would actually identify what is important and true to the pursuit and attainment of Black power.

The ability to track, measure, and communicate collectively defined power will determine the long-term success of creating a Black Power Index. The hope is that this Index would serve as a tool to assess the intersectionality of race, economics, and political power, and determine whether Black people have and can exercise economic and political power.

This kind of work is inspiring for me personally, and for Grassroots Solutions as a firm. I’ve spent nearly twenty years working in politics and community organizing to pursue greater political and economic security for low-income communities of color. Having worked with organizations like AFL-CIO, Center for American Progress, PolicyLink, and the American Federation of Teachers, I find one thing that has remained constant is a yearning to understand how communities of color can attain, measure, and advance economic and political power—specifically Black power. As grassroots organizers, we wholeheartedly believe in the power of collective action to improve people’s lives and the communities they call home. Here’s to imagining and working toward that future.