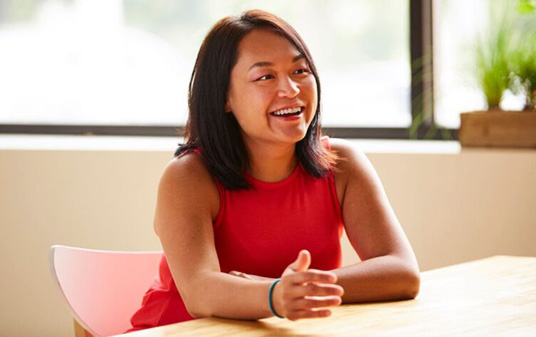 The month is an opportunity to honor and learn about the contributions of the AANHPI to America. As the White House proclamation honoring the month states:

“As some of the fastest-growing racial and ethnic groups in the Nation, AA and NHPI communities represent a multitude of ethnicities, languages, and experiences that enrich America and strengthen our Union.

AA and NHPIs have long played an essential role in writing the American story. From serving our country in uniform, advocating for civil rights, starting new businesses, and winning Olympic medals, the contributions of the AA and NHPI community touch the lives of Americans every day.”

After almost three years of a pandemic that separated family and friends and the compounding rise in violence against members of the AANHPI, especially, AANHPI women, for me, this year’s celebration is both exciting to see friends and familiar events happen in person again but also sobering given the loses that we’ve experienced as a community.

One of these “familiar” events that I am excited to be a part of is the Asian Pacific American Institute for Congressional Studies (APAICS) Women’s Collective Summit later this summer. I worked with APAICS staff to design an event that provides those curious about political office and AANHPI elected officials to share, to inspire, and to take bold action towards creating a more representative democracy. The event is a mix of plenaries that discuss ideas about political leadership and tracked small group discussions to get into some more discrete issues and skills training. If this is something that you are interested in, you can visit https://www.apaics.org/women-collective for more information.

This project brings together a lot of intersections for me – my identity as an Asian American woman, my background helping candidates, particularly candidates who identify as women, get elected, my desire to be a part of building political power for the AANHPI community, and background in organizing women. I am most excited about helping to create space and time for AANHPI women to think and define what political leadership from us as a community looks like and how do we create a “political home” for each other.

I hope to see some of you at the Women’s Collective Summit at the end of June!